Largest shipyards in Singapore has been equiped with intelligent control system

Largest shipyards in Singapore has been equiped with intelligent control system 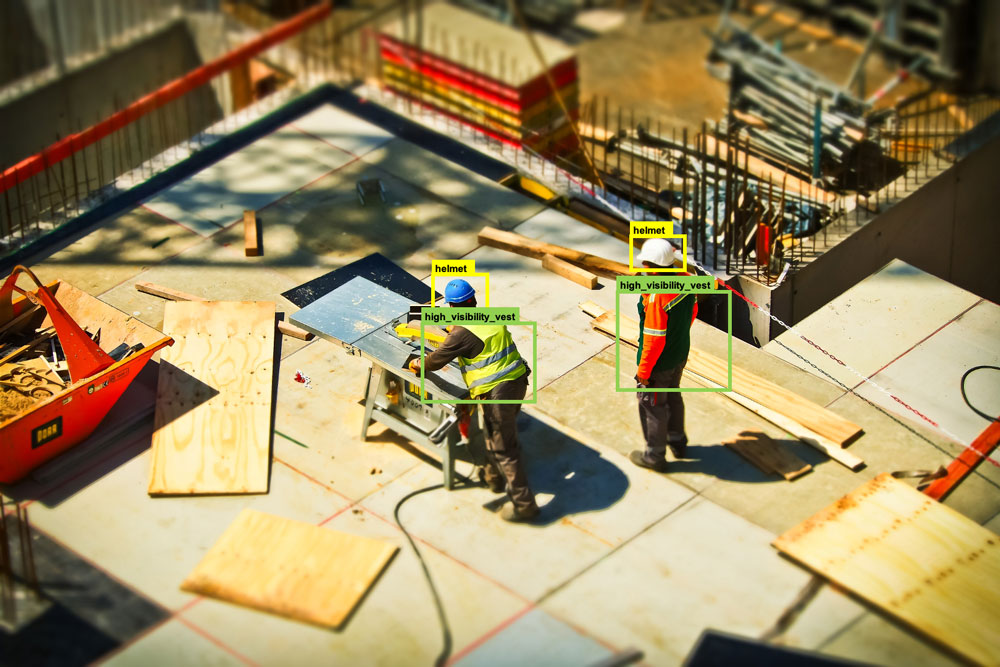 The image shows one of the largest shipyards in Singapore and in the world that has been equiped with an intelligent control system for Industrial Safety and shipbuilding progress based on its own neural network algorithms. Solution scaling is planned.
Wireless digital cameras connected to Real Time Media Identification Platform were installed in each of the workshops. When a group of workers appears in the controlled perimeter, the system detects people and analyzes compliance with the rules of wearing PPE, monitors the presence of certain categories of workers in the relevant areas, tracks working hours and other characteristics. When violations are detected, the system notifies responsible supervisors with the alerts.
In addition to object recognition (forklifts, cranes, bicycles, welding equipment, cars, etc.), the RTMIP system provides movement tracking of vehicles around the shipyard, that helps to conduct situational control. For example, if there is a blockage of aisles or emergency appears in the workshop, the system determines violations in the certain areas and sends the alerts to authorized services. The detection of insufficient illumination, breakdown or sabotage of #surveillance and other rule violations works in a similar way.
As well, the customer implemented a system of objective control of ship construction. When the construction of the stern of an oil tanker is underway at the customer’s shipbuilding dock, video cameras installed in the premises are able to record changes in the size of the building and transmit data to the system, where our neuroservices calculate the object’s telemetry, and heuristic algorithms analyze the received data and generate reports on the progress of work. The multifunctional system of objective control and industrial safety allows to optimize human resources and handle unbiased automated control over the progress of construction, the materials usage reduction and overall production costs.